Venue Change for Junior B Semi-Final

The County Junior B Semi-Final between Davitts and Kilmovee has been switched from Claremorris to KILTIMAGH on Saturday evening. Throw in at 6.30pm…

Barn Dance in Davitts GAA Clubhouse on Saturday September 3rd. Doors open at 9pm. Admission €10. Spread the word!
We would ask the ladies not to wear high heels in order to protect the floor.
This week’s Presto Draw will take place at the Barn Dance with an added prize of one precious All-Ireland Football Final ticket up for grabs (if you’re not in you cant win)…

Davitts were beaten 3-14 to 2-9 by Knockmore in the Senior League Div 1D game played in Ballindine on Sunday. It was a classic game of two halves with the homeside leading by 0-8 to 0-3 at halftime but Knockmore played some great football in the second half and went on to win easily.

Davitts first half point scorers were Clive Hennigan (2), Liam Noone (3), Paul Carey, Micheal Mangan and Martin Cosgrove. The whole team played well in the first half but the second half showing by the homeside was very disappointing.

An early second half goal for Knockmore was followed by four points and they led by two points. Liam Noone goaled to put Davitts in front again but from the kickout the visitors went straight down the field and scored another goal. They added another goal and a string of points before the finish with Davitts only replies being a Liam Noone point and a Martin Cosgrove goal. 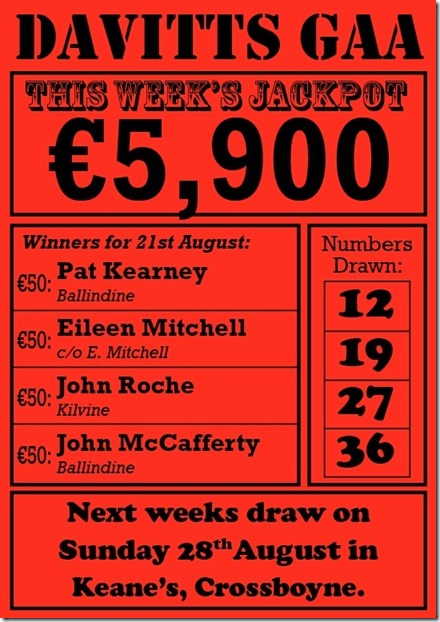 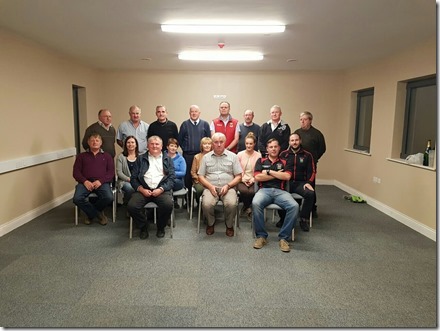 Following meeting between Mayo Senior Team management and Chairman & Secretary of CCC, it has been agreed to postpone Senior Championship and 3 Intermediate Championship games where County players are involved.

U-21 championship match against Westport is OFF…..

U-21 championship match against Westport is OFF….. 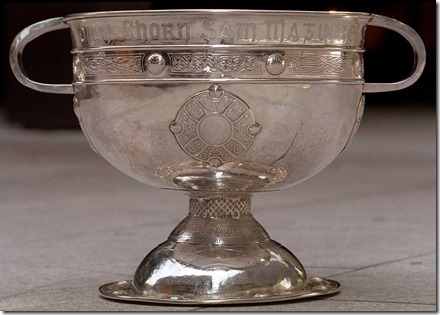 Congratulations to the Mayo Senior Team on reaching the All Ireland Final on September 18th.

Orders can be given to Club Chairman, Frank Hyland 0877392698 or Club Secretary, Ronan Kirrane 0879520169. Orders cannot be made through any other officer or committee member and will not be processed if made in this manner. Please do not make duplicate orders.

The club foresees that demand will completely outstrip supply and as a result many people will be left disappointed. As a club we appeal to our members and supporters to look for tickets up and down the country.

The final date for ticket applications is Friday 2nd of September at 9pm. No application will be taken after this date.