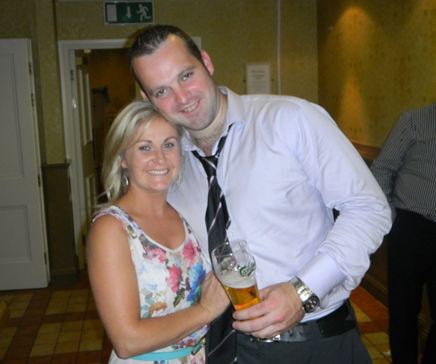 This popular couple, due to get married later on in the year, will be strong contenders to lift the crown. Luke, from Kilmacnella, is a well known Davitts player and a massive Mayo fan. It is rumoured that a certain member of his family may not be there to support him on the night as he has other engagements in Rome. Luke is being mentored for this event by his neighbour Michael Hett, himself another big Mayo fan. Ballindine native Joanne is a sister of current Davitts senior player Carlos. She is really looking forward to the competition and her biggest concern is trying to help Luke overcome his shyness.