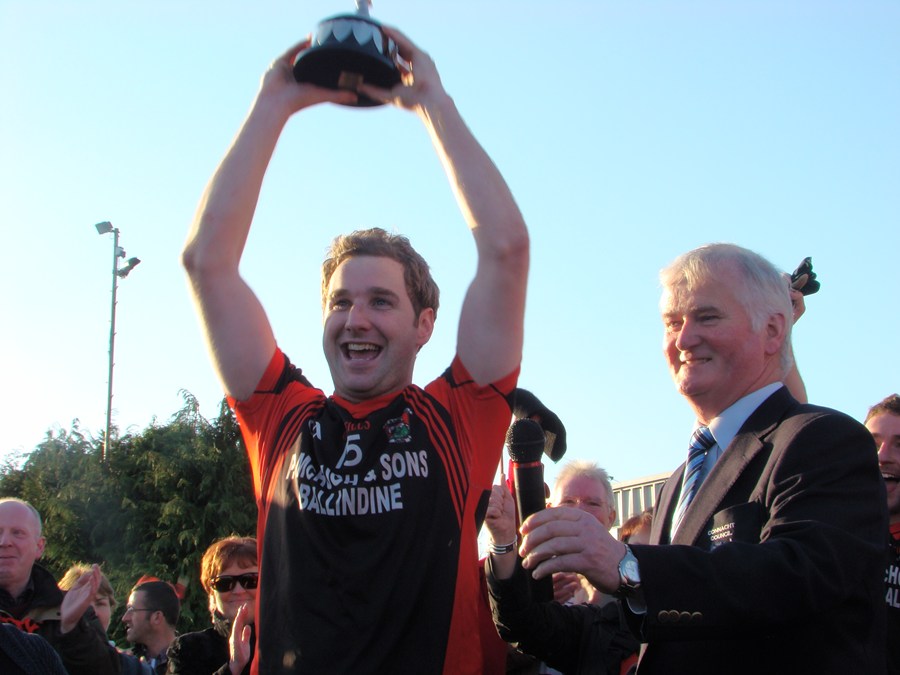 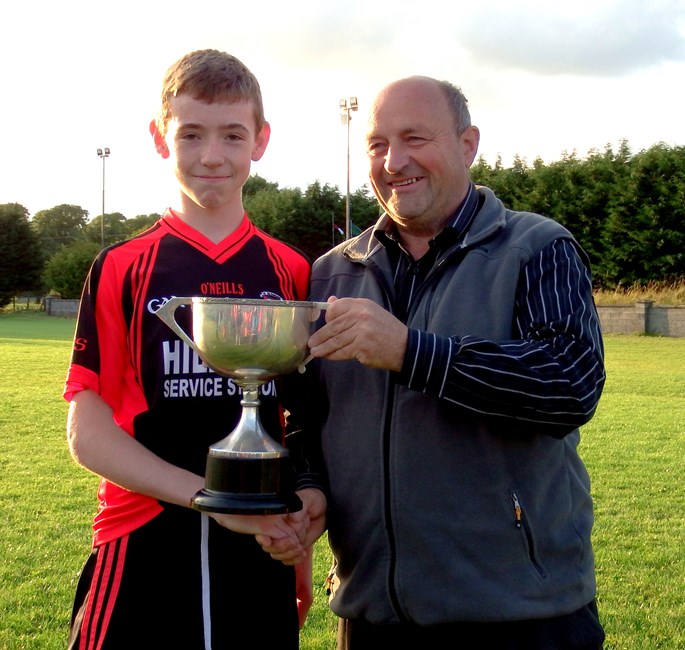 Davitts GAA Club is in the parish of Kilvine. The first football teams in the parish were formed after the ending of the Civil War (1923-1924) – a team in Irishtown and a team in Ballindine. Gaelic football was still in it’s infancy in the parish during the 20’s and 30’s, with no rules and no definite number of players on each side. Championship games took place only between the larger towns. The smaller local teams depended on challenge games among themselves.

In the early 1950s more concerted efforts were made to bring some organisation to football in the parish. The two teams of Irishtown and Ballindine amalgamated and affiliated in 1952. The team took part in the South Mayo Junior Championship of that year but without any success. Mattie Sheridan was the first chairman of the club with Laddie Griffith acting as secretary. The club was called Ballindine and the opposition at the time was provided by Hollymount, Carramore, Garrymore, Shrule, Kilmaine and The Neale, among others.

Throughout the ‘50s and ‘60s the team played under the name ‘Ballindine’ at one point and ‘Irishtown’ at another. At one stage the name ‘St. Josephs’ was also used. Since the name of the club seemed to be a bone of contention at times, it was decided to try and settle on a name to unite both sides of the parish. At a meeting in the People’s Hall in Ballindine in 1974, it was decided that the club be named ‘Davitts’. Initially, this name was to be on a trial basis for one year but has lasted ever since. The first chairman of Davitts GAA Club was Joe Turner.

The name Davitts was only a year old when the club won silverware for the first time in 1975 by beating Hollymount in the South Junior A Championship Final on the last Sunday of the year. In the next three years, Davitts took part in two County Intermediate Finals, but were beaten by Lacken in 1976 and Kiltimagh in 1978. It was to be third time lucky in 1981 however, as Davitts took their first Intermediate county championship title by defeating Tourmakeady.

The Championship victory was no doubt helped by the club’s participation in the Senior League for the first time this same year. Few people would have imagined when playing Senior football for the first time in the club’s history that Davitts would go on to compete in the Senior League Final against Ballina Stephenites – and emerge victorious. Davitts had completed the remarkable double of Intermediate Championship and Senior League in 1981, a truly outstanding achievement for a small club. In 1983, Davitts contested the Senior Championship final against Knockmore, but were defeated in a somewhat controversial game.

If the early eighties belonged to the Senior team, then there can be no doubt that the U-21 team were the stars of the mid-eighties. In a feat which was never accomplished before in Mayo, or indeed since, the U-21’s winning three successive U-21 ‘A’ County Championships (’84 – ’86).

Winning the Senior Division 1 League in 1996 was the last major honour that Davitts claimed until the famous achievements of the Senior team in 2011, when Davitts won their first Championship title in 30 years in McHale Park on 16th October, defeating a gallant Burrishoole side in the Intermediate County Final. Davitts went on to be crowned Intermediate Champions of Connacht, defeating Roscommon team Padraig Pearse in style. All Ireland glory was a bridge too far however, as Kerry and Munster champions Milltown-Castlemaine ended Davitts memorable Championship run in the All Ireland final staged in Croke Park on 12th February 2012.

Davitts has always had a tradition of strong underage teams, resulting in numerous county titles down through the years. The quality of underage training and mentoring in Davitts GAA Club is exemplified by the strong pipeline of high quality players that graduate to the Senior team on a regular basis. The Bord ná n-Óg strive to improve and encourage every juvenile player available, and of course welcome any youngster interested in joining our club. 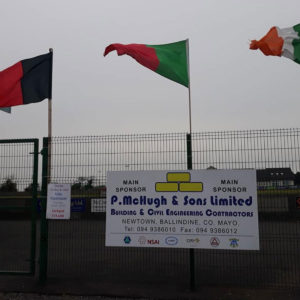 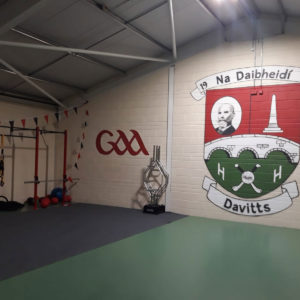 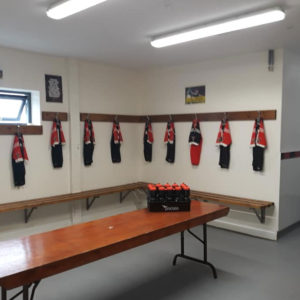 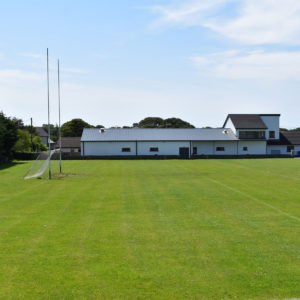 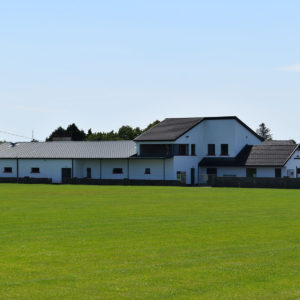 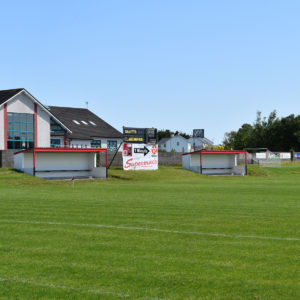 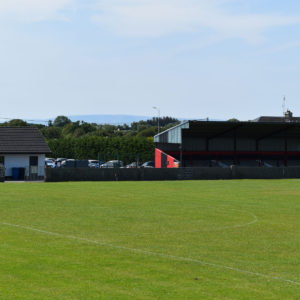 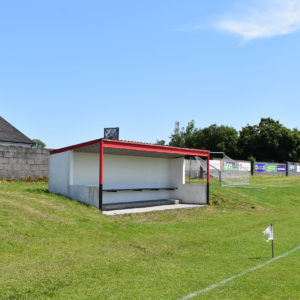 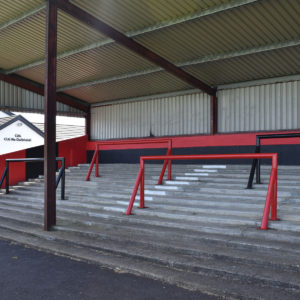 All players, parents, coaches and committee members of Davitts GAA operate and adhere to our below policies which have been enacted by our Executive Committee:

Lively wing forward Shane Treacy always proves hard to catch but we managed to catch up with him for a minute some time back!!! Word has it Younger brother Niall promised to cut the lawn for a month to get the Best Prospect mention in! https://t.co/YRF43lql44
View on Twitter 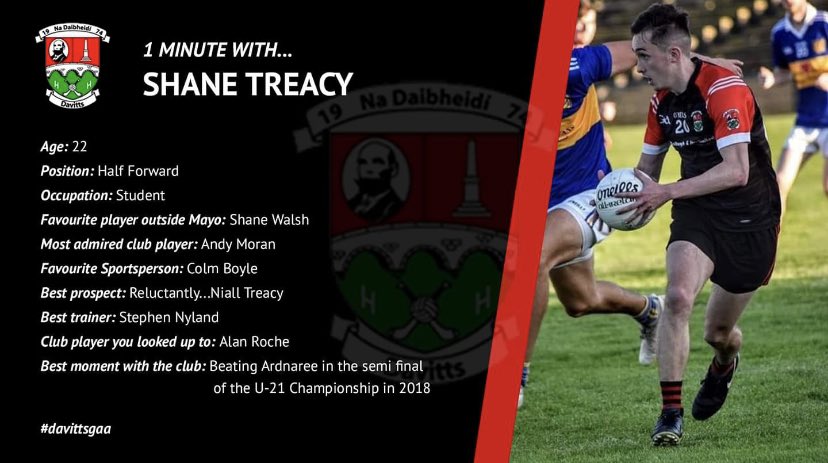 Fourth up in our ‘1 minute feature’ was our left footed senior star Josh Ronayne!! He like many others has trouble distinguishing between our confident rising senior twin prospects Aiden & Liam Macken!!! #TwinProblems https://t.co/T0MES0Gaq0
View on Twitter 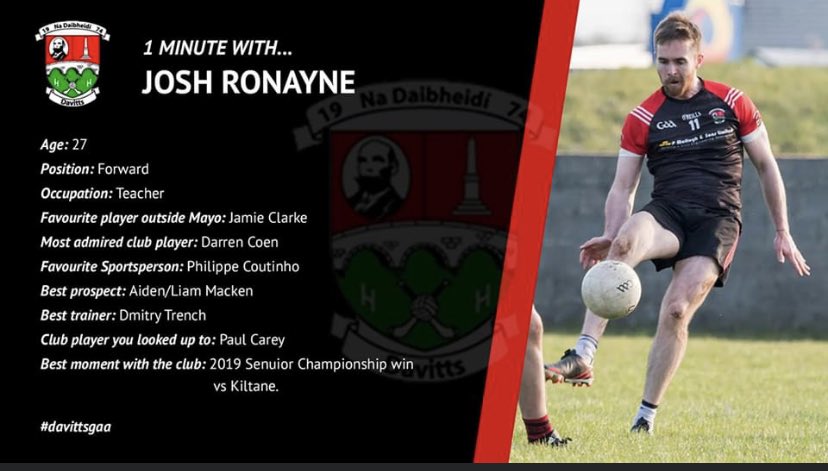